Category Archives for Self Publish 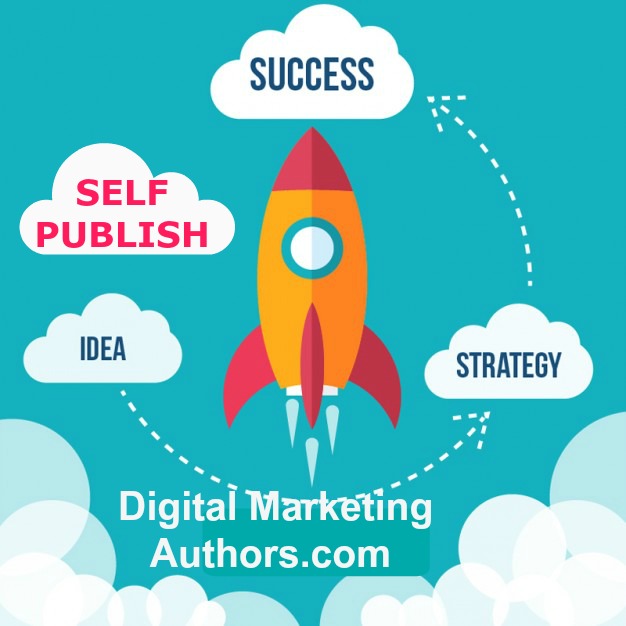 Self Publish A Book To Boost Your Career

If you are serious about skyrocketing your career, listen up .There is one thing that will give you instant credibility in your field. It’s a book and it’s easier to self publish than you think.

Straight off the bat I’ll tell you that I love Amazon, especially Amazon Kindle Publishing. For the first time in history both you and I can publish a book, express our opinions and have our words read, debated and maybe even loved, all on the same platform. And it’s not going to break the bank.

But if our work is considered crap, no problem. We just start again……until we get it right.

And speaking of crap, let’s talk about 50 Shades of Grey. Not my opinion incidentally as I have not read it. But according to my literary friends (the ones stepping out of their rusted VW Beetles wearing kaftans) and some pontificating literary agents (wannabe writers who couldn’t make it) tell me this 100 million selling series is ‘utter garbage’. Are they right or just bitter and twisted?

Well thanks to Amazon, E L James was able to self publish her books which at one time accounted for 25% of all books sold in the world. Now that’s the kind of rubbish I want to write!

James’s books were eventually picked up by a publisher who got them into bookstores around the world. The movie grossed over $600 million which is not bad for a ‘garbage book’ either.

There are plenty of other titles that do not suit traditional publishers. Some of these old war horses are adverse to risk and it’s difficult to break in. Amazon is one platform that allows fledgling writers the opportunity to self publish and boost their careers.

Creating Your Own Genre

Most traditional publishers want to put you into a box. There’s a certain number of words required, the book can only be in print format and it must be a standard size and so the list goes on. Amazon throws those rules out the window and allows you to write short stories. They have a specific section called Kindle Short Reads. On their print platform CreateSpace, you can print standard size paperbacks or larger ones. No problem.

A Book Sets You Apart

Let’s say you are a dentist and you want to build your client base particularly amongst young children. You have a passion for preventative care of children’s teeth by educating them on how to look after their teeth and gums.

But let’s face it that sounds like a boring  topic to write about. Rightly so it would be difficult to imagine such a book rushing out the door and becoming a bestseller. I don’t think Spielberg will be knocking on your door to create a movie from your book.

But that’s not to say you shouldn’t write a book. It will definitely give you credibility. But instead of making it a boring  practical journal why not write say a children’s story about a bear with a sore tooth. A fun tale with a message of looking after your teeth could be easily portrayed. Parents would love the book and kids may happily brush their teeth more often.

Can’t Write Or Have No Time To Write

You have a couple of choices – do it yourself or pay somebody else to do it for you. It may mean that you have to get up at 5 am and put in a couple of hours of writing before work. You may have to do it after dinner. But if you want to write the book then you’ll need to make time. Period.

But if early morning starts doesn’t float your boat, perhaps you could hire a ghostwriter. Google the term and you’ll be overwhelmed with choice.

Will a book make you rich?

Possibly but most likely not. The purpose of the book is to differentiate you from your peers. Set you apart. It will open up other opportunities for you which will lead to more credibility and income earning possibilities. And you may make some serious coin from the book as well but don’t hold your breath.

So writing a book has huge upside. Amazon has made it so much easier to self publish your work. It’s easier than it’s ever been. Want to take your career to the next level? The ball is in your court.